Thank you for joining me on my kidney transplant journey.  If you would like to catch up on previous months/chapters, click here.

In July, I continued to recover from my appendectomy surgery, and continued moving and celebrating summer – just at a much slower pace!   My month is pretty much summarized by our trip to Ruby’s on the Pier in Oceanside.  It is only a third of a mile walk on the pier to the restaurant (thank you wikepedia) and with every swollen step (you can see my swollen feet/legs here) I was counting down to sitting down.  I didn’t know it at the time but  in less than four months I would giddily look forward to walking over 10 times that distance a day!

These summer months were full of fun times with family and friends from the beach (I still had to wear skirts because my legs were too swollen for anything else):… 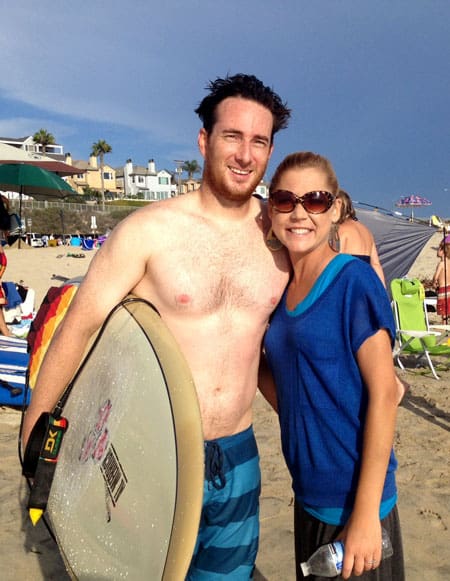 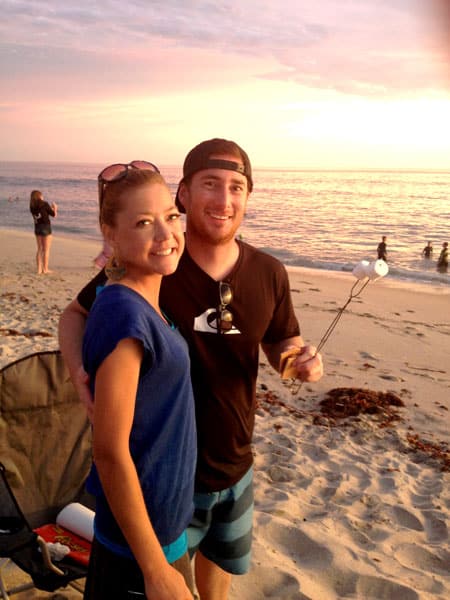 And more fun at the pier 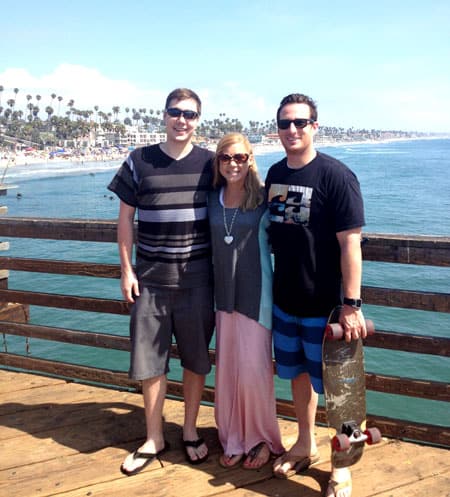 And I did have fun mentally and emotionally, but if I’m completely honest with myself, physically I felt really crummy.   I had been increasingly tired before but now I was exhausted all of the time.  Some days after I would collapse in my car after work, I would burst into tears for no other reason but sheer exhaustion.  I wasn’t sad, I wasn’t mad, I was just so tired!  Patrick and I used to plan something fun to do with friends every weekend but now we couldn’t plan anything because more often than not, I just didn’t have the energy.

As I met with my nephrologist, my hemoglobin  levels (measure anemia) had only slightly improved from the EPO shots,  (I was in the 7s, under 12 is anemic), so I was scheduled to begin iron infusions.  Iron in fusions are done at an outpatient infusion center where a large syringe of iron is slowly inserted through a temporary IV.  Now that my body was swollen with so much excess fluid (from my kidneys not flushing it out), I was even a harder needle “stick” than usual.  After over 3 hours, 6 different nurses, and 14 different IV attempts, a nurse was finally able to insert the IV for the 10 minute infusion.  If I wasn’t so desperate to feel better, I probably would have said I was okay, and gone without it but I was willing to endure any discomfort in hopes of even the slightest upswing in energy.

Ironically, the one thing I always had energy for was cooking.  The thought of creating in the kitchen re-energized me and gave me something to always look forward to.  Even though  I would prop my legs up most of the day (even at work) to keep the swelling down, when it came to cooking, I didn’t care how much pressure built up in my feet to the point they felt like they would explode, I had to be creating.  I am so grateful for this gift in my life!

As the summer weeks passed, my whole family was anxiously awaiting my kidney transplant and my mom was eager to complete all of her testing to become my kidney donor, calling the transplant coordinator weekly, sometimes daily to check on results and schedule more tests.  First, she would have to pass 2 compatibility blood tests:

2) Antibody Screening, or as the transplant coordinator called it, “seeing if the blood plays nice” in which white blood cells of the donor and the blood serum of the recipient are mixed to see if there are antibodies in the recipient that react with the antigens of the donor.

Additional tests included a CT scan, stress test, gynecological exams, and additional bloodwork and urine tests to ensure the donor is healthy enough to live on only one kidney (no high blood pressure, potential for diabietes, etc.)

My mom had been a good donor candidate until her very last test.  Her CT scan detected a splenic aneurysm which would have to be surgically removed within a few months.  My mom’s aunt had died of an aneurysm that burst so it was a tender blessing that the aneurysm was detected.  If my mom had not been trying to donate her kidney, she never would have received the CT scan and the aneurysm never would have been found, possibly until it was too late.  Another tender mercy!

The same day my sister Kimberly learned that my mom was disqualified as my donor, Kimberly called the hospital to schedule her testing.  The tissue typing alone could take up to 6 weeks.

If Kim didn’t work out as my kidney donor, and the friends that stepped forward didn’t work out, I wasn’t sure what would happen.  Worse case scenario, I would go on dialysis and wait the years and years for a cadaveric transplant.  Unlike in the case of my double lung transplant, I wasn’t in danger of dying from kidney failure.  And that alone was a lot to be grateful for!

As one of my favorite quotes states:

“True happiness is to enjoy the present, without anxious dependence upon the future, not to amuse ourselves with either hopes or fears but to rest satisfied with what we have, which is sufficient, for he that is so wants nothing. The greatest blessings of mankind are within us and within our reach. A wise man is content with his lot, whatever it may be, without wishing for what he has not.”
― Seneca

August was a month for patience and prayer as we waited and waited for the results of Kim’s various tests to qualify her as my kidney donor.  The nephrology team still was trying to hold off putting me on dialysis (statistics show kidney transplants last longer in individuals who avoid dialysis before transplantation) with the assumption that Kim would pass as my donor.  Even though my numbers qualified me for dialysis, the team would only put me on dialysis when I couldn’t stand “feeling crummy” any longer.  The odd thing was, I was feeling stronger than I had in months, and I had an overwhelming impression that my well being was because of the prayerful yearnings of my family and friends.

In the past, I have been guilty of putting all my energy into trusting the Lord’s will completely and not enough energy into prayer.  But I believe as taught,  “The object of prayer is not to change the will of God, but to secure for ourselves and for others blessings that God is already willing to grant, but that are made conditional on our asking for them” (Bible Dictionary)  I have learned to do more asking!

While we were waiting for Kim’s tests to be completed, many fiends and family stepped forward to donate their kidney to me– from close cousins to cousins I never talk to, to close friends to people I have never even met before.  I was awed to humble tears on several occasions by the generosity, love and concern of others for me.

I felt an overwhelming peace that everything would work out.  I still didn’t know how, or by “who” – but I knew it would.  Kim and her husband, Spencer, however, had felt strongly that she would be the “who” since before my mom began her testing.  I didn’t realize the weight I had been carrying until she told me this.  If she felt that she was going to be the donor, then I knew she was going to be the donor.  Kim’s selfless service was the answer to my prayers.

Often we receive answers to prayer one piece of the puzzle at a time.  As Neal A Maxwell said, “Although our view of eternity is reasonably clear, it is often our view of the next mile which may be obscured.”  During these times of obscurity, when we don’t know how all the pieces will fit together, we can still be at peace if we move forward in faith, trusting the impressions we feel, knowing that in due time, all the pieces will fit together to create the perfect, eternal picture.  But until then, we have to focus on one piece at a time, not only believing in but also trusting in God’s promises.

I have felt the weight of the world fall off my shoulders, time and again as I remind myself of the counsel in D&C 123:17, “Let us cheerfully do all things that lie in our power; and then may we stand still, with the utmost assurance, to see the salvation of God, and for his arm to be revealed.”

And in D&C: 90:24, we read, “Search diligently, pray always, and be believing, and all things shall work together for your good, if ye walk uprightly and remember the covenant wherewith ye have covenanted one with another.”

When we exercise faith in the Lord’s promises, there will still be times of gut-wrenching sorrow and seemingly overwhelming difficulties,  but we can face them without fear.  There is always sunshine behind the clouds for those that trust God and strive to follow him. 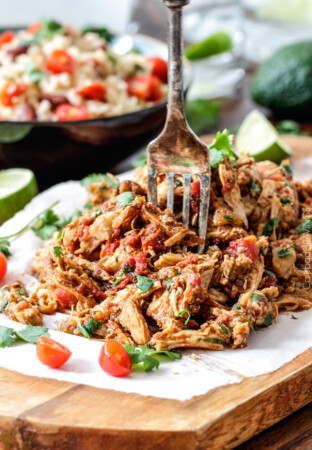 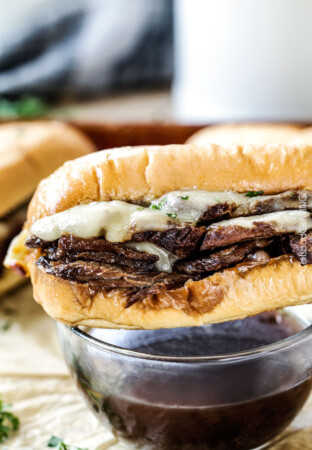 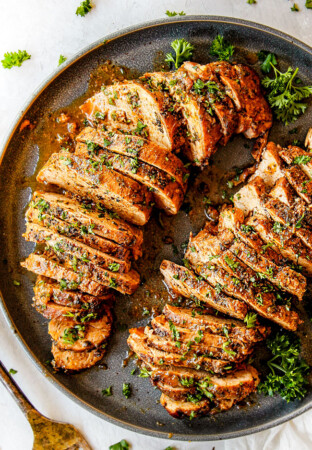 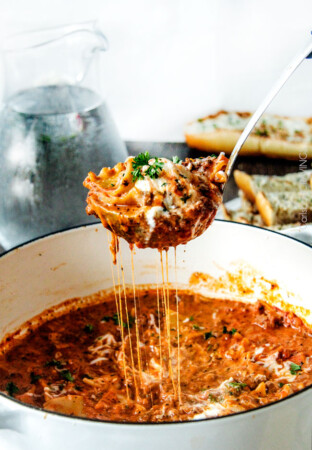 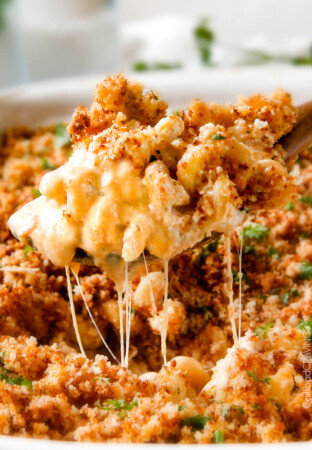 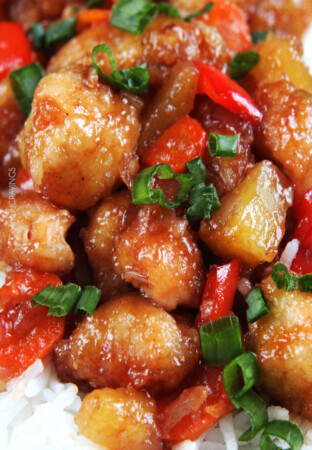 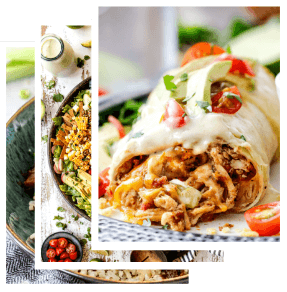